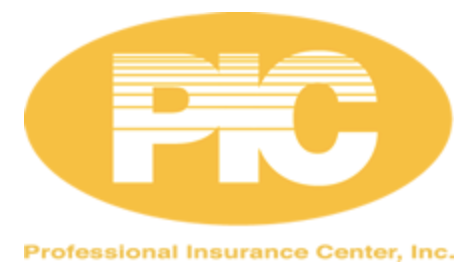 It is necessary to have transportation insurance if you own vehicles such as trucks or buses, taxis, or anything that carries people or goods because protecting the driver and your vehicle are priorities.

Most Transportation Insurance policies cover loss or material damage to insured goods due directly or accidentally to risks suffered by the transporting vehicle, whether carried out by the insured or by responsible third parties.

What is transport insurance?

Transport insurance refers to the contract whereby the insurer assumes responsibility for damages or losses incurred during transport by river, rail, air, or sea.

Despite not being mandatory, it is highly recommended to ensure the transported goods against any risks associated with their transit from the origin to the final destination.

Transport insurance is a contract that covers goods are against the various risks that may affect them during their transfer from one place to another during a specific period, or situation.

Indemnity is fundamental to the existence of insurance, including transport insurance:

These are extra coverages that may or may not be offered by some policies through the payment of an additional premium:

Among the circumstances under which this coverage covers theft, assault, or robbery are:

Theft is when there is seizure on the insured goods using the fracture or breakage of the cargo compartment of the means of transport, that there are visible traces caused by the action of tools, explosives, electrical or chemical elements that evidence the seizure of the claimed goods.

Depending on different factors, transport insurance involves some types, such as:

Period of the contract:

This coverage reimburses the insured for loss or damage suffered by the property as a result of:

This coverage reimburses the direct losses or damages occurring to the insured property caused by or as a consequence of an earthquake or earth tremor, tsunami, volcanic eruption or subway fire, including fire and explosion by natural causes.

What transport insurance does not cover

Although there are policies with very broad coverage, insurance generally does not cover:

Let Us Take Care Of You

Design With ❤ By Site Creative Marketing